For many athletes, age-group tournaments serve as a stepping stone to senior competition.
The road to the World Athletics U20 Championships, however, took 13 budding talents via the biggest stage of them all: the Olympic Games in Tokyo.

Prisca Chesang raced in the 3,000m for Uganda in the hopes of gaining experience ahead of the World Championships, where she hopes to win a medal. That is a realistic goal for the 18-year-old, who is third-fastest among the competitors with a personal best of 9:04.15.

Ditaji Kambundji, a Swiss hurdler, won the European U20 title in the 100m before competing for Switzerland at the Tokyo Olympics, where she finished eighth in her heat.

Silja Kosonen qualified for the Olympics after breaking the global U20 hammer record with a throw of 73.43 meters. Her best puts her more than two meters ahead of the rest of the world’s U20 athletes this season.

Christine Mboma represents Namibia in the 200m and 4x100m relay events. Mboma won Olympic silver in Tokyo, shattering the world U20 and African senior records with a time of 21.81 seconds. Yeykell Eliuth Romero began running as part of his baseball preparation, but he quickly discovered his 100m talent.

Romero qualified for the Olympics in Tokyo after running a 10.62 in the preliminary heats, and he will now seek to improve on that performance as he competes in the finals. He makes a return to the international stage.

Bikila Tadese Takele, a 3,000m steeplechaser, finished ninth in his Olympic debut at the age of 18. As the best entered athlete in this event, he is the African U18 2,000m steeplechase champion for 2019 and will now be looking for more age group victory.

India’s 4x400m Mixed Relay team set a new Championship record after securing a direct entry in the final with a time of 3:23.36s in the heats at the Athletics U20 World Championships in Nairobi. Heat 1 was won by Abdul Razak Rasheed, Priya Mohan, Summy, and Kapil, and they will compete in the final on Wednesday, August 18.

Until the Nigerian U20 team shattered it in Heat 2 of the event on Wednesday, the timing of 3:23.36s was the new U20 World Championships record. With a time of 3:21.66s, the Nigerian team won Heat 2. They also took first place in the overall qualifying standings.

After finishing second in Heat 2, Kenya was disqualified.

The U20 World Athletics Championships, which will be fought from August 18 to 22, will include 27 members of the Indian squad. In the last two editions of the meet, India has had winners, with Neeraj Chopra winning the javelin gold in 2016 and Hima Das winning the 400m gold in 2018. 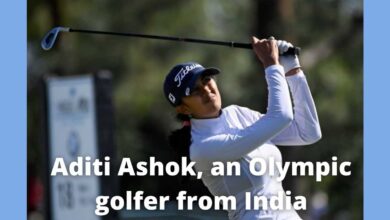 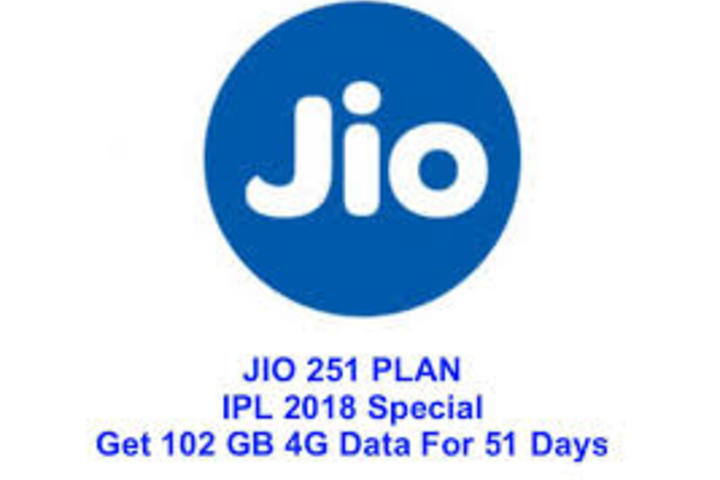