Finally today on 17th August the schedule for ICC T20 WC is announced and as expected India and Pakistan will clash on their first match of T20WC on 24 October in Dubai which is announced by ICC on Tuesday.

And as we follow the timetable India is going to face New Zealand on 31 October also in Dubai which will be followed by Afganistan Match in Abu Dhabi on 3 November.

And the remaining two matches are set against the winner of Group B on November 5 and the second-placed side of group A on the 8th of Nov also in Dubai.

But before that, the Tournament will start on 17th October with the winners of matches between Hosts vs Papua New Guinea and Bangladesh vs Scotland.

Nw talking about groups Group A consisted of 2014 champions Srilanka, Ireland, the Netherland, and last Namibia.

In group two there will be other four teams playing with each other are Bangladesh, Scotland, Papua New Guinea, and Oman, and the Top two teams from those two groups will participate in the Super 12 stage.

In the Super 12 Stage teams are divided into two groups and which will begin with the first two Matches.

The Final will be going to be arranged on November 14th by marking 15th Nov as a reserve day.

In the beginning, BCCI was going to Host it in India but Due to the Second Wave of Covid-19 they were forced to change the destination of the Tournament thus Saudi was awarded this opportunity to Host tournament on the behalf of BCCI.

All in all the rivalry of India and Pakistan is famous from the beginning of the game and there is no doubt that this rivalry will show its craze in this WC T20 also, in regarding that the Pakistan captain Azam Babar said some words to media.

He said that For Pakistan the ICC WC T20 2021 tournament is going to be an even like Home Tournament as Pakistan is playing in Dubai and Abu Dhabi for more than a decade thus they have nurtured their talent to Hold their side in UAE to snatch the place of No.1 in ICC Ranking.

Although Virat has not responded to Babar’s statement the current title-holder West Indies captain said that they are eager to defend their title of WC T20 champion of 2016 by winning this Tournament of 2021.

but at last, the line on the stone is this WC T20 will be very entertaining for fans and very energetic for players

For a Schedule of all matches click on this link here… 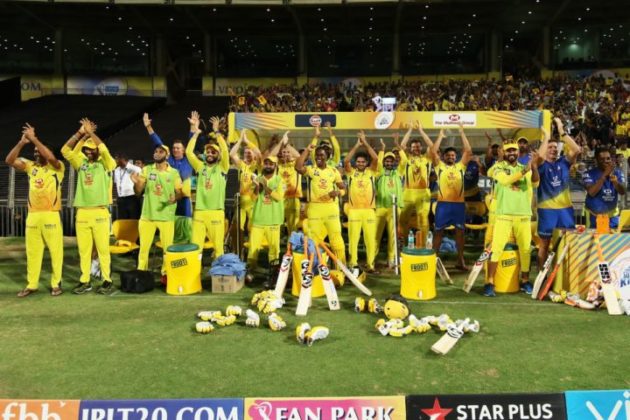 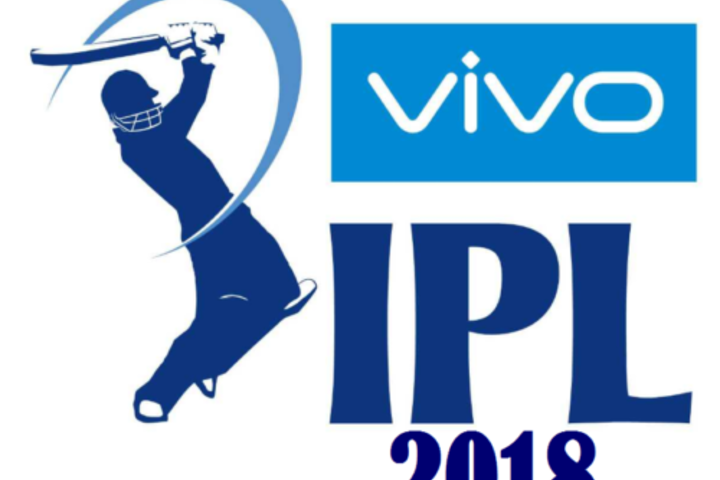