Rythu Bandhu Scheme 2nd Phase in September . Telangana Chief Minister K Chandrasekhara Rao (KCR) launched the programme on 10th May 2018 at Indiranagar in Huzurabad Mandal in Karimnagar district. The Telangana State Government has allocated Rs. 12,000/- crore for the scheme in the Budget for 2018-19. Under the scheme, the farmers have got the Rs 4,000 each an acre in the Kharif and Rabi seasons to take care of the credit needs ahead of the farm seasons.

The Rythu Bandhu 2nd Scheme will be going to launch in September 2018. This time formers will get Rs 4,000/- rupees. The Telangana government has released the 5,925 Crores to the Rabi seasons. Now the government has discussed to transaction money in DD or Rythu Bandhu Card.

Rythu Bandhu features of the scheme: 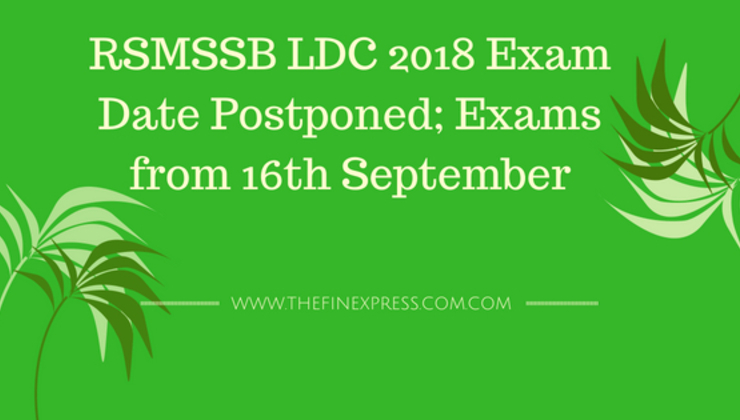 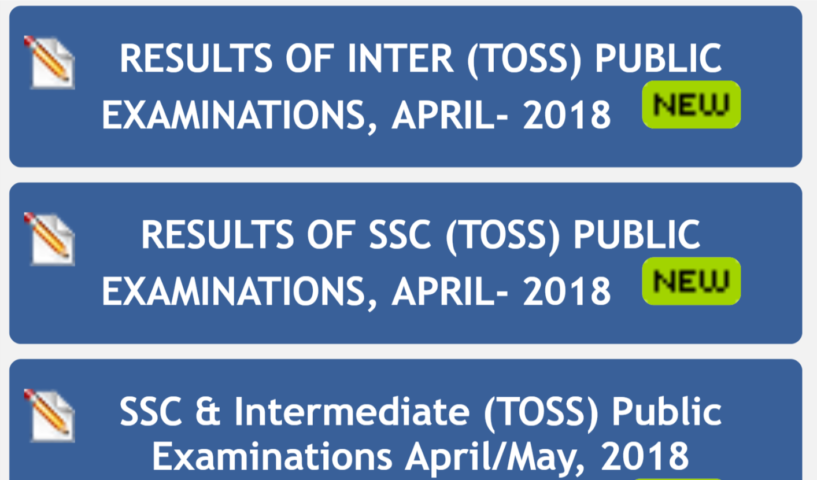