Reliance-Saudi Aramco-RIL; Deal discussion between these two big international companies was on hold for the past two years due to the 2019 covid pandemic year.

India is the 3rd largest importer of crude oil n the world falling behind from USA and China.

but for some reason, India asked its public sector companies in crude oil to increase the purchase from the US and Africa rather than in Saudi Arabia.

In response to that Saudi hiked its crude oil prices.

the overall relationship between the governments of India and Saudi was not that much great it is also one of the reasons behind the delay in a deal between reliance and Aramco.

but with the end of the second wave of ‘covid-19’ both giants “Reliance and Aramco-RIL” are once again set to ally.

Aramco is the Saudi Arabian crude oil company based on the revenue it is 2nd largest in the world, while Reliance industry is an Indian multinational company that works in various sectors including petroleum.

this will be a big event for Saudi Aramco after the launch of their Initial Public Offering (IPO).

for the last two years, Reliance and Saudi Aramco were having meetings for an all-stock deal.

the key factor of this deal is the partnership between telecom and crude oil giant.

it can be a deal of $20-25 billion because there is a rumor going on, that Saudi Aramco is thinking about purchasing 20 percent of stakes in reliance O2C Ltd.

and as a result of the rumors that reliance companies’ share price increase not less than 2.5% and now the company’s price surged to Rs 2.202 per share in Mumbai

in near future, we are going to hear the final result of the deal.

Reliance chairman Mr. Mukesh Ambani had said to their shareholders in June 2021, that he is hoping to see Saudi Aramco as a strategic partner soon.

concerning his speech in 2019 when he gave hint that, Saudi Aramco is planning to get a 20 percent share in Reliance-O2C.

this deal will provide a good platform for Saudi Aramco in the Indian crude oil sector.

Saudi company will provide 500,000 barrels of oil which is nearly 28% of the requirement of company Jamnagar refinery.

this deal is profitable for both reliance O2C and Aramco, 70% of crude oil will be used for manufacturing the costly chemical products.

for the deal to move forward Reliance Industries Ltd (RIL) played its card by inducting the chairman of Saudi Aramco Mr. Yasir Al-Rumayyan and the governor of the public investment fund on their board meeting.

this deal is in the highlight because it can improve India and Saudi relations in near future.

this will help India to negotiate in crude oil prices.

recovering from losses of pandemic and lockdown this deal will definitely help our crude oil sector.

from the forging the dead between two big companies one is World’s largest oil exporter and the world’s fastest-growing energy consumer.

this deal can boost Aramco’s sales of crude oil in India also the Crown prince Mohammed bin Salman de facto ruler said in April that “the Saudi Kingdom is going to sell a 1% stake in Aramco to Leading Global Energy Company” but he didn’t announce which one.

But now it’s crystal clear that Reliance which is a leading Global Energy Company is boing to make a bond with Aramco-RIL. 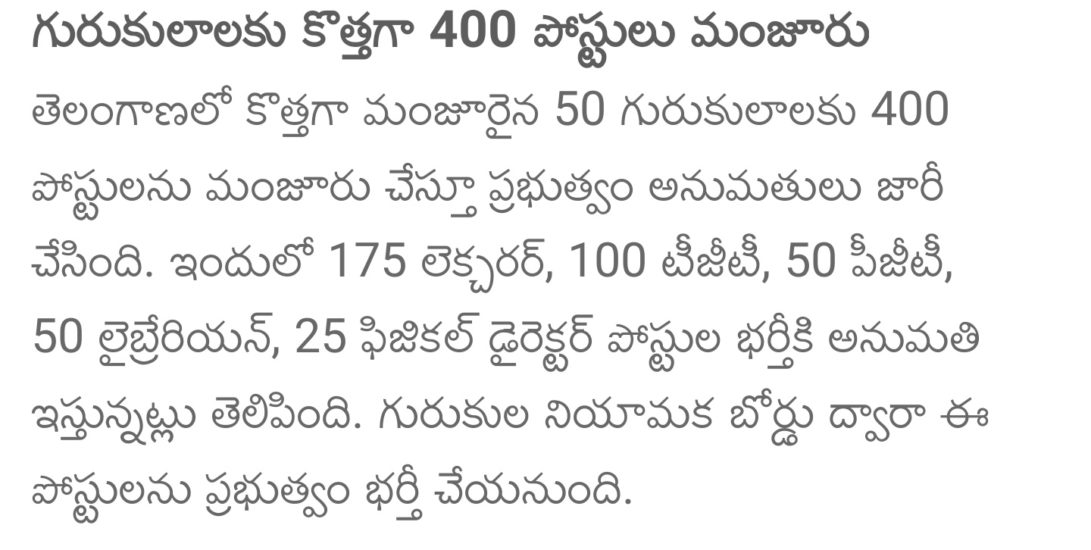 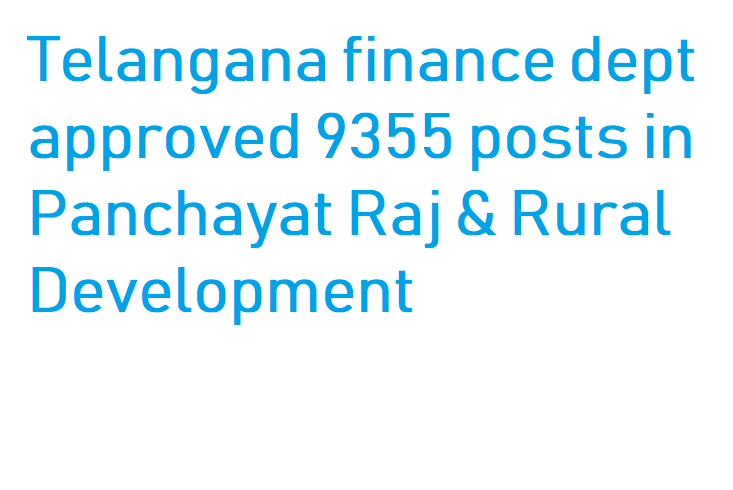 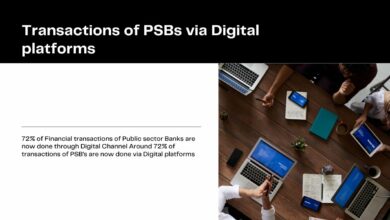 72% of Transactions of PSBs via Digital Platforms