PSEB Punjab Board 12th Class Results released at pseb.ac.in. The Punjab School Education Board (PSBE) has released the Senior Secondary Education (10+2) Provisional Result released today 23rd April 2018. Students who have appeared for the March 2018 exams download their official results at Board http://pseb.ac.in and http://punjab.indiaresults.com.

Third Step: Click on the link and fill in your details, including Roll Number and any other requisite details.

Fourth Step: Students can download the result and take a printout of Punjab Board Education Result 2018 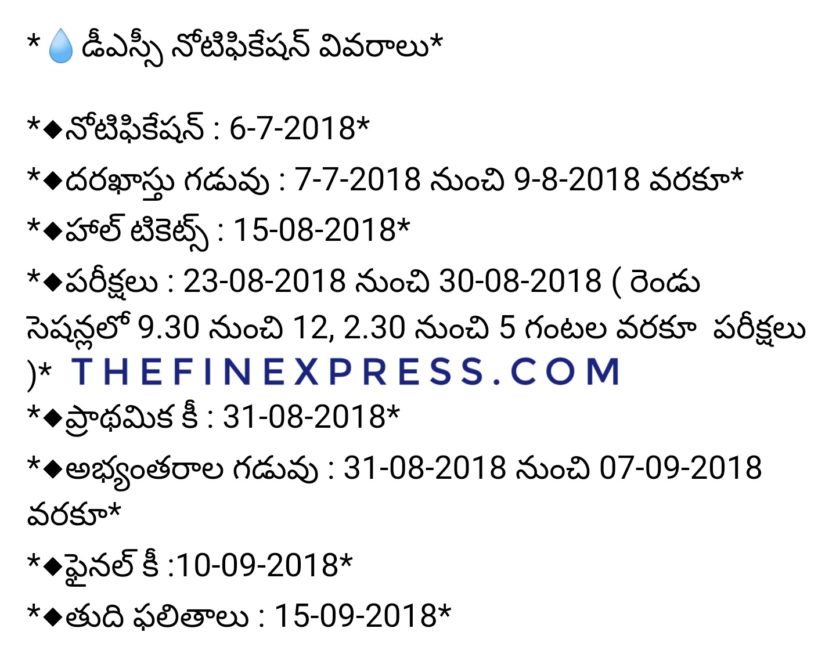 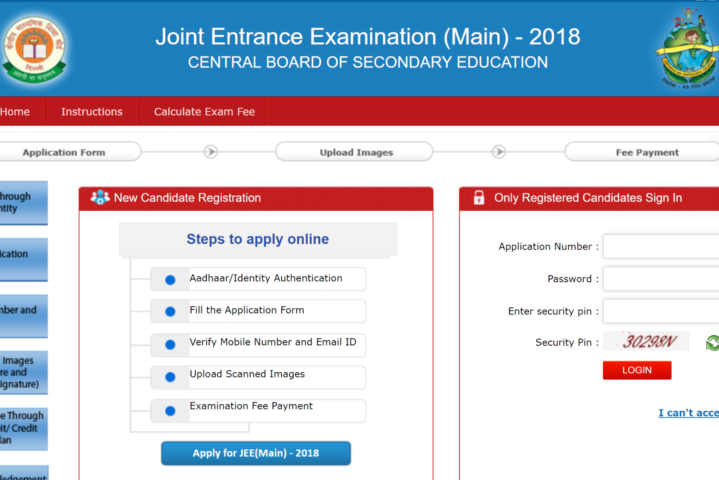 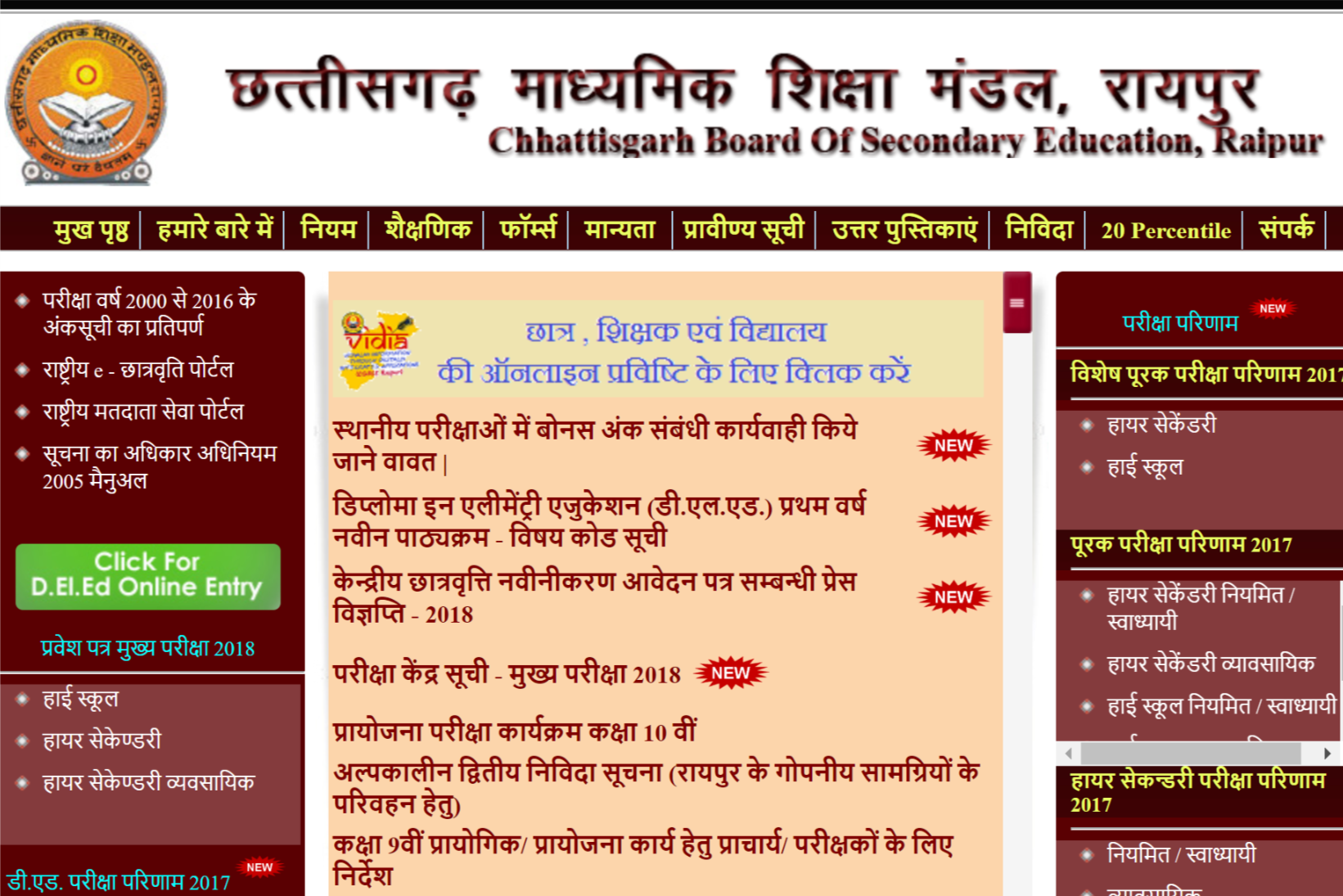 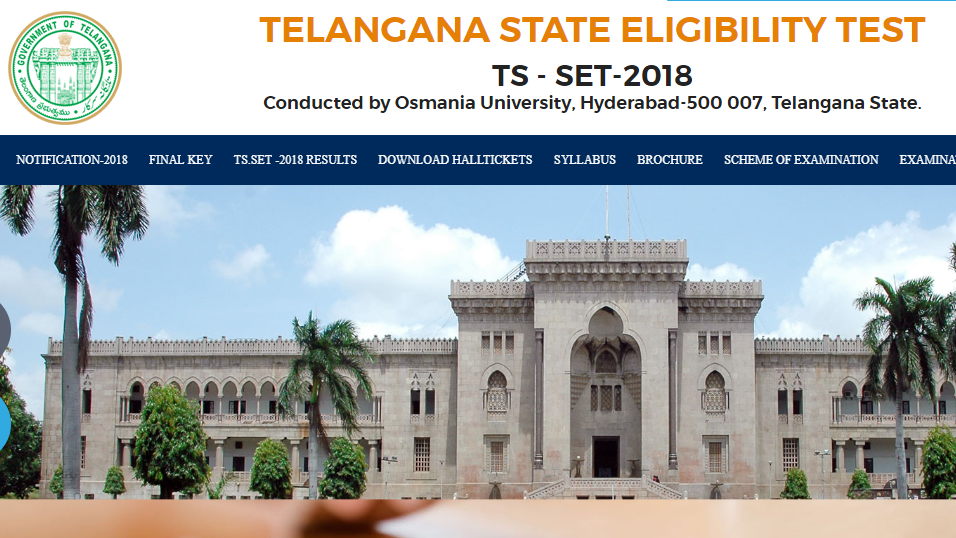