Petrol Prices Hits Four Year High and Diesel Price Hits All-Time High. The Petrol price on Sunday evening hit a four year high of Rs. 73.73 a liter while diesel rates touched an all-time high of Rs. 64.58 in the national capital Delhi. Repeating calls for the government to cut excise tax rates. State-owned fuel firms, which have been since June last year revising auto fuel prices daily, on Sunday 01st April raised petrol and diesel rates by 18 paise per liter each in Delhi, according to a price notification.

IOC, HPCL, BPCL revise the prices on a daily basis.

The Oil Ministry had earlier this year asked a reduction in excise duty on petrol and diesel to cushion the impact rising international oil rates, but Finance Minister Arun Jaitley in his Budget presented on 01st February ignored those calls.

India has the highest retail rates of petrol and diesel among South Asian nations as taxes account for half of the pump rates. 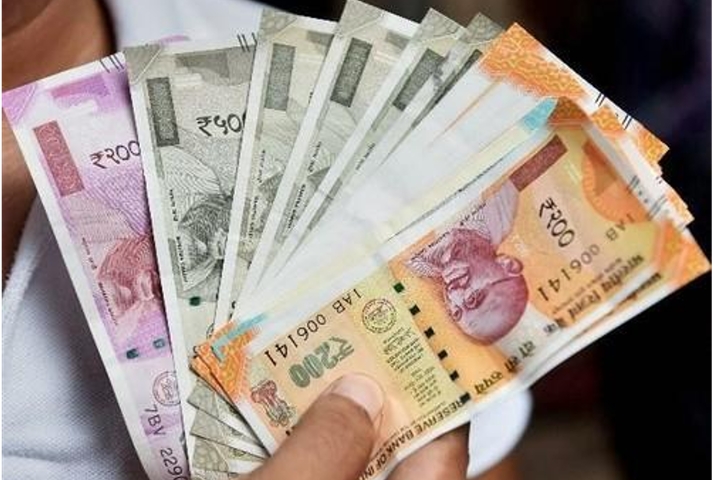 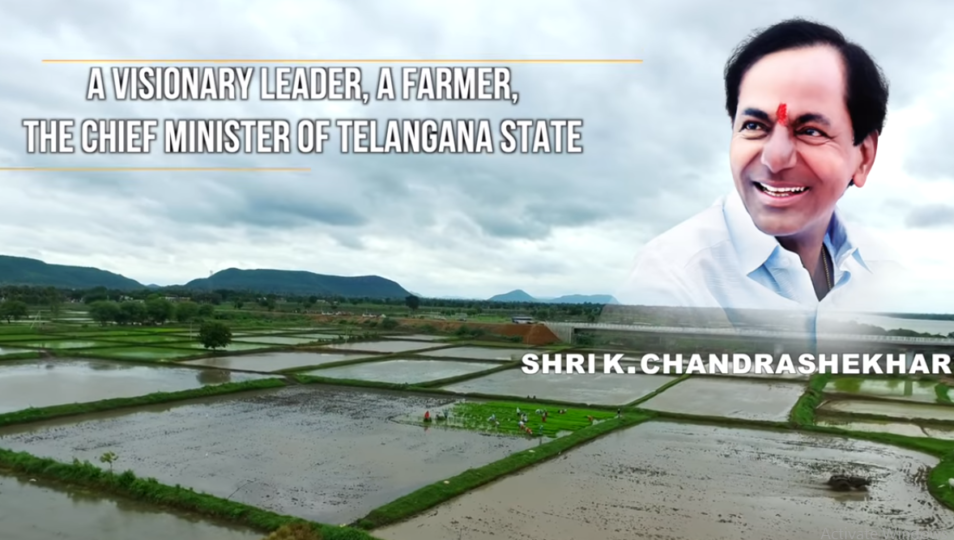 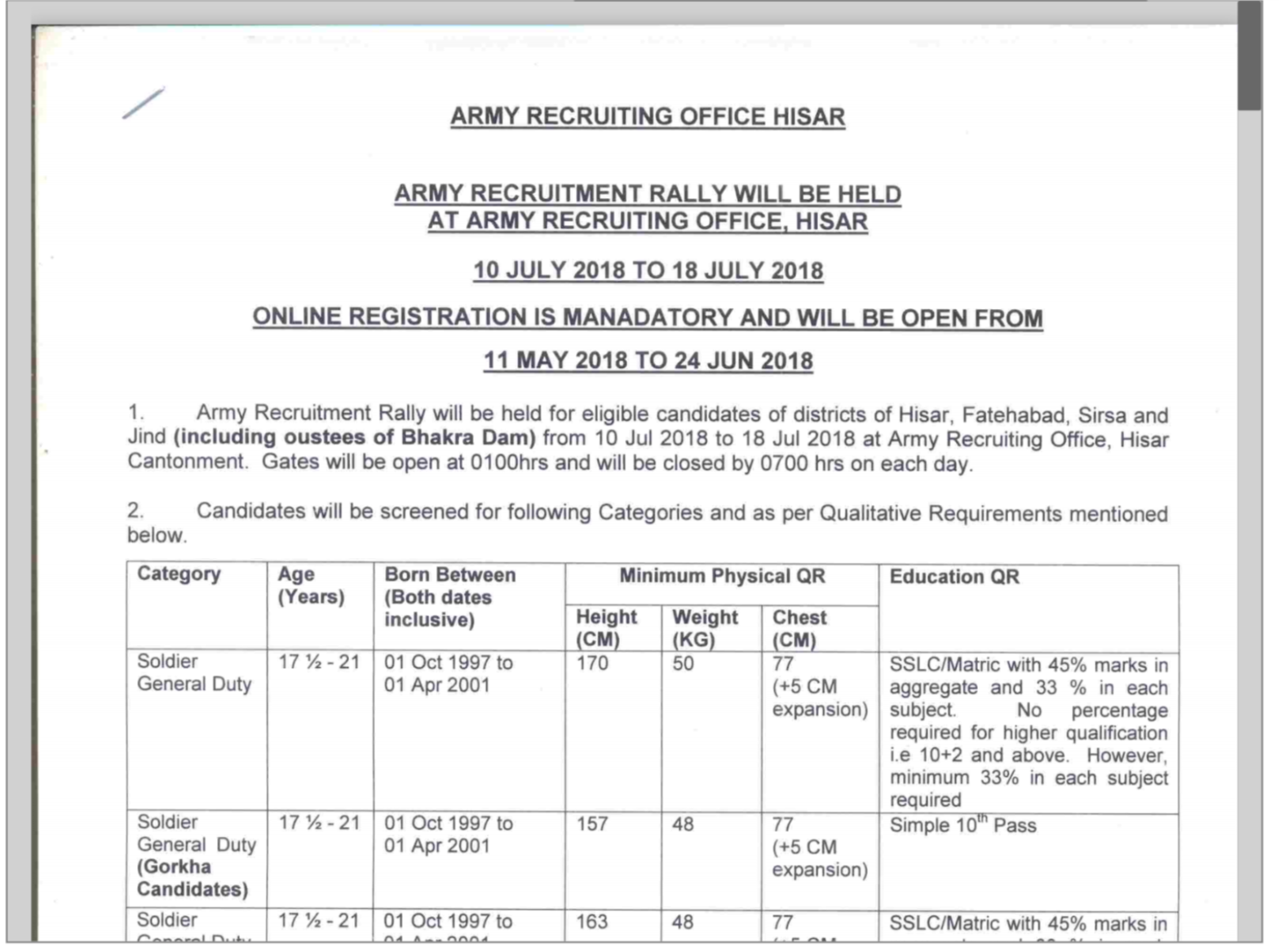