New Delhi: Today the Supreme Court was hearing the petition over the unallowed admission of women in the National Defence Academy (NDA).

Women who can sit or enter the form for the NDA admission exam which is scheduled next for 5 September in today’s afternoon of Wednesday the Supreme Court ordered on the final hearing of the petition that to allow more women to serve for Indian Armed Forces.

The court also said that the main problem behind this case is the mindset of people when it comes to giving equal opportunities to men and women in short whenever there is the subject of opposite genders societies mindset is lightly lifted from the site of women.

Court also warned the government that they should change their point of view when it comes to the Armed forces and the judiciary advised Army to “you better change” otherwise Court will have to issue strict orders to oppose this inequality behavior.

Not to forget the decision which was taken in the February of last year Justice DY Chandrachud and Justice Ajay Rastogi on the similar case thus A division bench of Justice SK Kaul and Justice Hrishikesh Roy expressed extreme disapproval over women being denied again and again in equal opportunities matter.

This is baseless… We are finding it ridiculous!” an annoyed Justice Kaul asked of the extra lawman.

The government had contended that its recruitment policy was not inequitable and that there are a wide number of ways or means from which women could apply.

Additional Solicitor General Aishwarya Bhati was also excerpted as saying, there are different methods for training and insisted that presently restricting women is even the matter of national security.

In the last year’s gearing court said that women Army officers could get command positions similar to men there is no reason to stop it.

the last hearing on this matter is going to be concluded on the 8th of September which is three days later than the Admission exam date of the NDA.

The court was responding to a petition that argued that the particular rejection of eligible female candidates from the NDA was illegal and done entirely on the idea of their gender.

Men obtained through the NDA exam are presently awarded permanent employment in India’s armed forces; women candidates, currently, however, are selected as Short Service Commission Officers before being recognized for a permanent duty at a later stage of their careers.

the Government had said that the troops were not mentally trained to simply accept the women officer as a superior as most of them come from ruler backgrounds.

the court replied that the physical difference in women has no connection to affect their rights the point of view must be changed for the development of India. 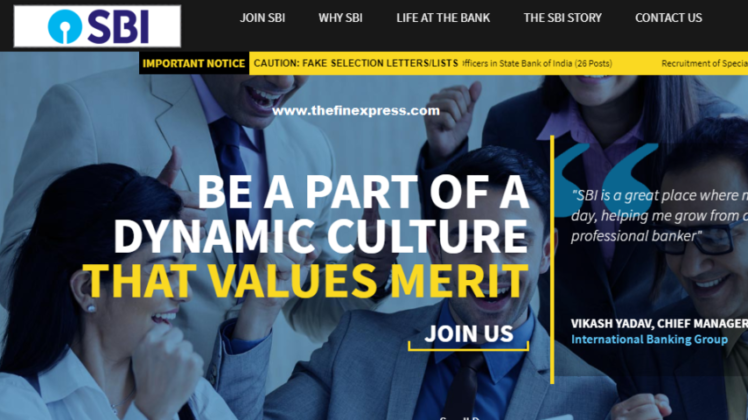 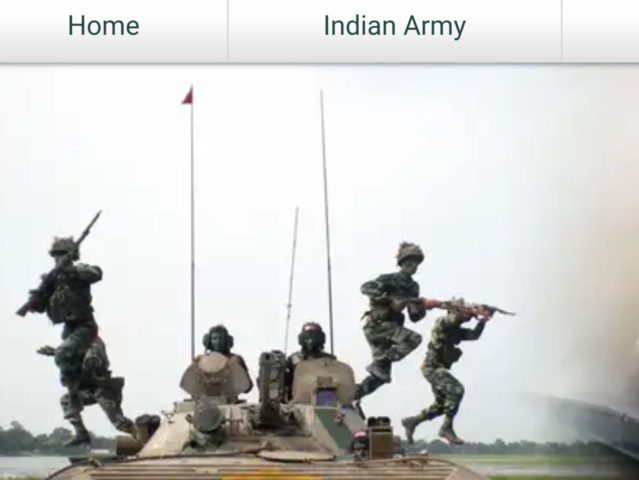 Kerala Army Recruitment Rally at Wayanad from May 10 to 20 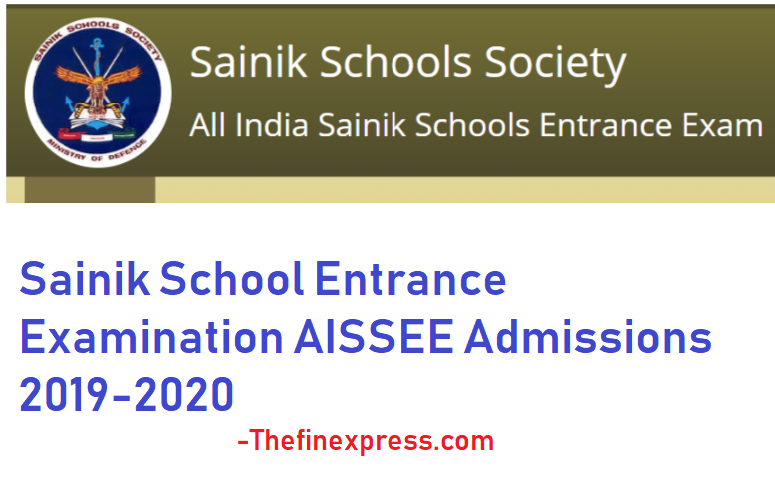