Attention of all the Deputy Directors of District Treasuries in the State; and the Assistant Treasury Officer, Andhra Pradesh Capital Region Treasury.  Amaravati @ Ibrahimpatnam is invited to the Government Orders 01st cited, wherein the Government have extended the benefit of Family Pension, Retirement / Death Gratuity to the State Government employees, who are joined Government service on or after 01/09/2004 and covered under NPS. The benefit extended was withdrawn in Government Orders 02nd cited, consequent on issuing of PFRDA guidelines.

Option to receive Invalidation Pension or Family Pension in case of premature exit due to invalidation / death, whatever the case may be, on par with the employees governed by the AP Revised Pension Rules, 1980, subject to condition that the Accumulated Pension Wealth in the PRAN account of the employee/subscriber concerned shall be remitted back to Government.

The Pension Sanctioning Authority shall verify the proposals with reference to the entitlement of the claimant and the documents submitted and attest to both the proposals, whenever required and forward the pension proposals to the respective Pension Authorizing Authority, viz., Principal Accountant General (A&E), Andhra Pradesh, Hyderabad / State Audit, as the case may be. In case of Class-IV employees and other low category employees, i.e., Police Constables and Forest Guards, etc., the Audit Officers of the State Audit department (district level); and Audit Officer working in O/o the Director of State Audit, Amaravati @ Ibrahimpatnam (State Head Quarters) is the competent authority, as the case may be.

The Pension Sanctioning Authority along with the prescribed Certificate of non-drawal of Anticipatory Pension and Gratuity shall issue another Certificate in the proforma prescribed in Annexure-3 certifying that proposals for withdrawal of Accumulated Pension Wealth has been forwarded to the  Nodal Officer.2 /Treasury Officer concerned. The Disbursing of pension Authority / Treasury Officer shall obtain this certificate along with other documents prescribed to be obtained at the time of identification of the pensioner / Family pensioner and file the same in the PPO record.

After successful authorization, the Treasury Officer / Checker Nodal Officer.2, print the output form (Form. 103-GD) and dispatch the same along with filled-in and attested Annexure-I and II, Death Certificate, etc. to the CRA authorities. Simultaneously the Treasury Officer / Nodal Officer.2 shall enter the details of the proposal in Column. (01.) to (09.) of the register to be maintained in the proforma (Annexure-IV).

On receiving the funds from CRA, the Nodal Officer.2/Treasury officer has to remit the entire amount to the HOA: 0071 – Contributions and Recoveries towards Pension and other Retirement benefits 01 – Civil 101 – Subscriptions and Contributions 06 – Refund of Accumulated Pension Wealth in lieu of Family Pension sanctioned to CPS (NPS) employees, by way of challan through CFMS window and update the remittance details in Column. (13.). Then login to NPS Portal (treasury.ap.gov.in/nps) and key-in the details of deceased employee / employee, viz., Employee ID, PRAN No., Date of demise, PPO No., total value of Accumulated Pension Wealth, Challan remittance details, etc. for record of Pension Disbursing Authority / Treasury Officer (Snapshots are annexed herewith for ready reference). The Deputy Director, District Treasury concerned can view the treasury wise report under his / her jurisdiction in Online NPS Portal and shall monitor on weekly basis.

i.) The Treasury Officer / Nodal Officer.2 shall watch the status of such withdrawal requests on day-to-day basis and take action to remit the amount as stated at para. 3 (h.) above. He / She shall maintain the watch register in the proforma prescribed in Annexure.IV and update it at different stages of the withdrawal process till the final remittances are recorded. The Deputy Director, District Treasury concerned shall verify this register and watch the status of the withdrawals and updating of records at periodical intervals. 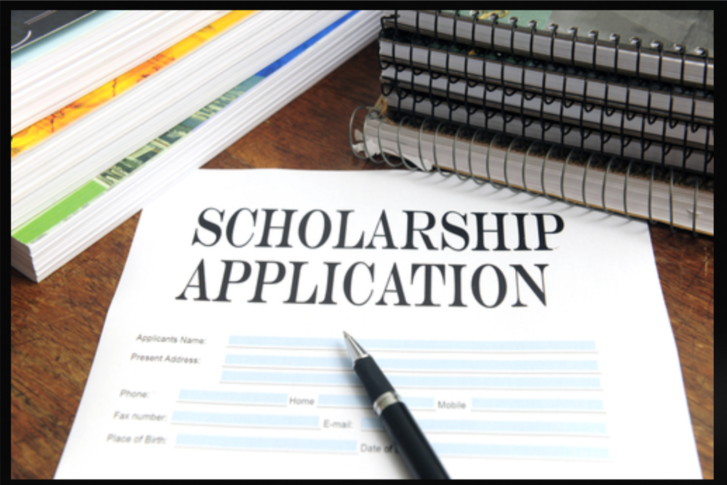 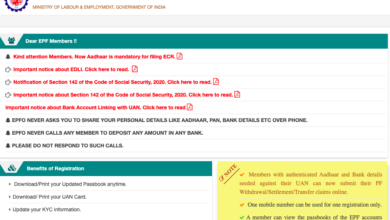 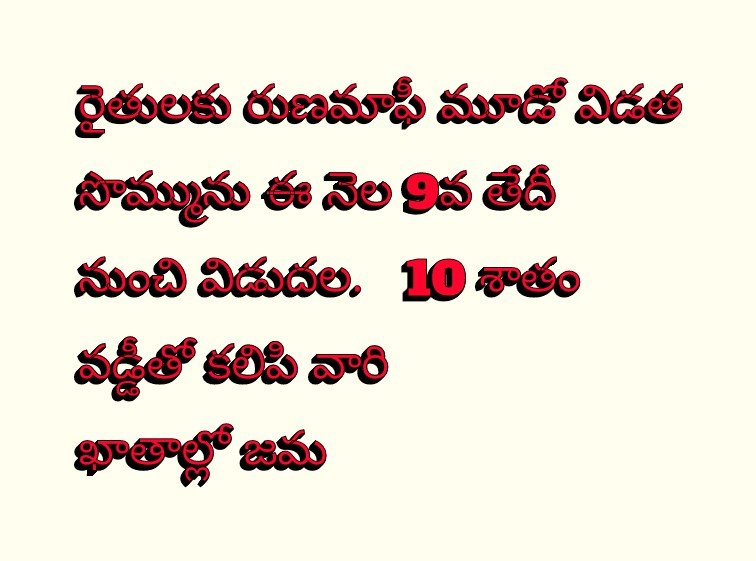