Ichchapuram: Janasena Chief Power Star Pawan Kalyan Started “Porata Yatra” 45 Days started now. His Yatra mix of road shows, padayatras and public meetings, will continue for 17 days in the north Andhra districts and will cover entire State in another 28 days.Here we can watch his live stream from facebook.

The aim of the Padayatra, according to the Jana Sena, is to create awareness among the public on special category status and implementation of bifurcation promises, besides finding out local issues and finding ways and means to address them. Jana Sena party sources said that Pawan Kalyan would interact with people and fishermen suffering from chronic kidney disease at Kapsakuddi village in Kaviti mandal at 9 am on Sunday.

Pawan to speak to the public at the Surangi Rajavari Grounds at 4 pm on Sunday, after which he will spend the night in Ichchapuram. Dubbed the Jana Sena Porata Yatra, the tour will see a mix of walkathons (padayatra), public meetings and road shows.

He said the aim of this yatra is to highlight the issue of Special Category Status (SCS) to Andhra Pradesh and also to highlight the several promises made by the Centre during the state’s bifurcation. 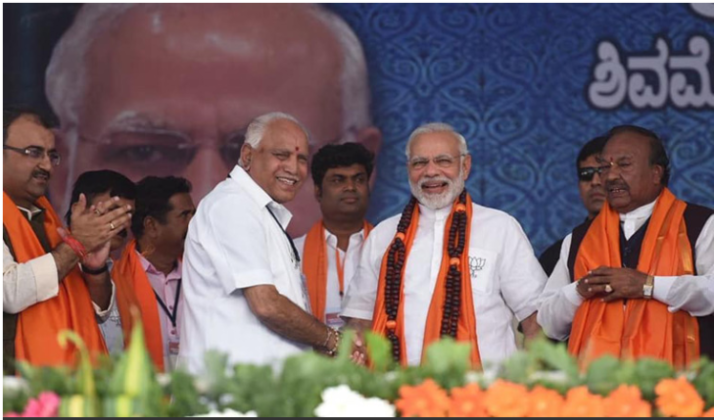 BS Yeddyurappa to Return as Karnataka CM after seven years 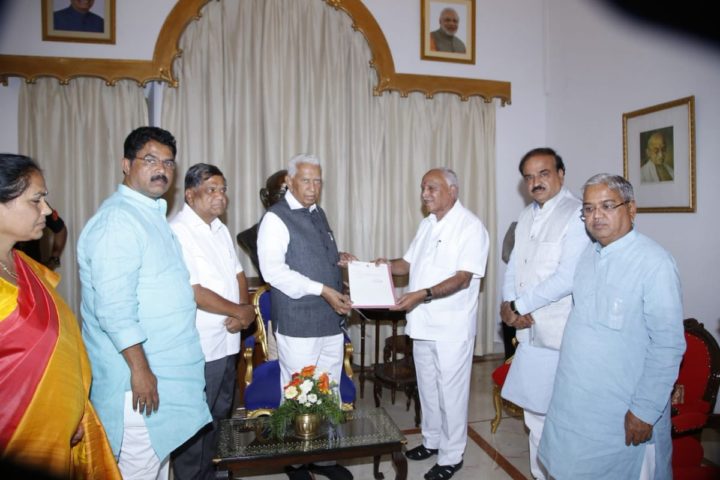