the unemployment rate is gone up to 9.23% in urban areas causing a slow recovery rate of the Indian Economy

The 30-day moving average on the unemployment rate by CMIE suggests that the urban percentage was 8.21% on the primary day of August, and has dropped only on three days in the month.

While the general unemployment within the country hovers between 7.02% and 7.62% in August thus far, the urban percentage has been on an increase. Urban unemployment has seen a continuing rise from August 9 at 8.56% to August 18 at 9.23%, consistent with CMIE data.

However, the general unemployment trend shows a decline from the height of 11.90% in May (owing to the Covid-induced lockdown) to 9.17% in June and 6.95% in July.

Urban unemployment also witnessed a big drop from 14.73% in May to 10.07% in June and eight .30% in July, while showing an upward movement in August.

The 30-day moving average on unemployment by CMIE (Centre for Monitoring Indian Economy) suggests that the urban percentage was 8.21% on the primary day of August, and has dropped only on three days in the month.

The unemployment rate in the rural area was wavering around 6.45 – 6.90 in August month but according to the President -Workforce Management, Quess Corp, Lohit Bhatia this was the time when most of the rural workforce returns to cities after completing farming related work like sowing seeds because of the monsoon season is time for agricultural things.

“Hence, we witness reduced labor utilization rates in rural India. As there has been an influx of rural labor to urban cities, there is a larger urban population that is unemployed, which manifests as higher urban unemployment rates.”

Additionally, he added that as a result of migration due to the covid-19 pandemic condition there was a temporary drop in the size of the workforce thus there was a drop in unemployment was seen in recent days.

The executive director of the Indian staffing federation said that the reason behind the less lift for the employment was the low rate of vaccination and restrictions in cities which affected the unemployment rate directly.

And as a result of poor management, the economic recovery is slowing up bit by bit at the end of March 2020. 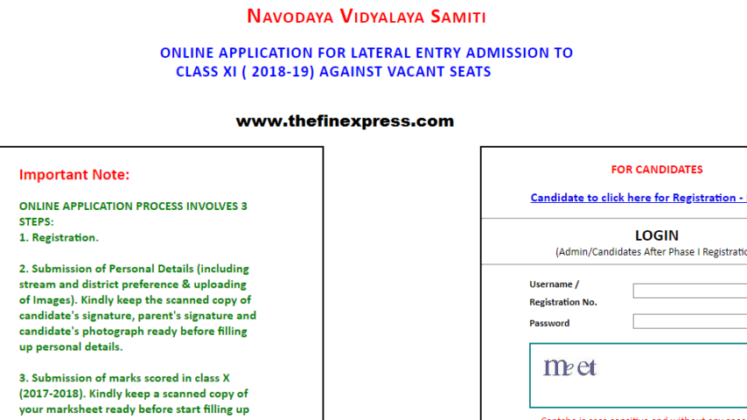 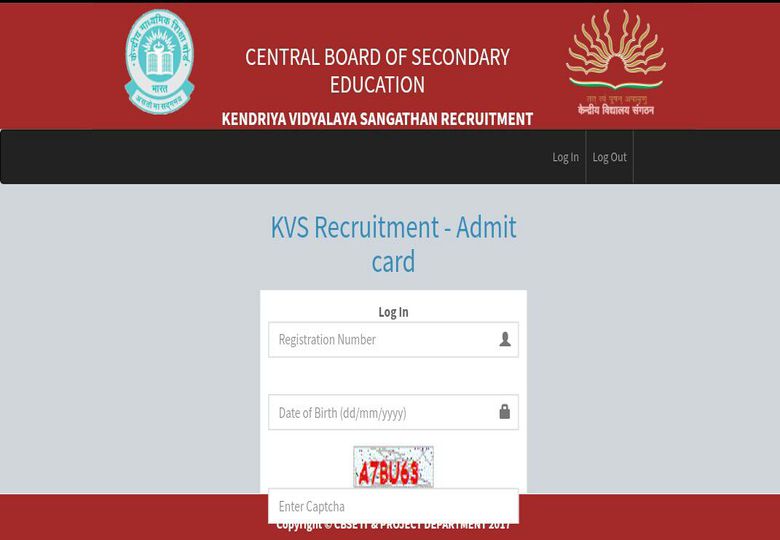 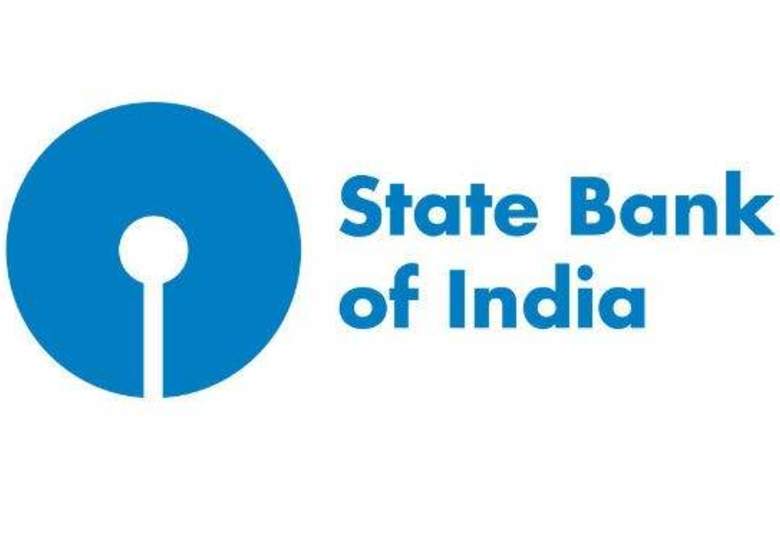