The Indian Institute of Technology – Bombay (IIT-Bombay) taken the important decision which results in granting relief for Afghan Students.

The institute had decided that they are going to lodging all Afghan Student who holds the scholarships from ICCR. Considering the existing situation in their Home country.

After the withdrawal of NATO and American Arm Troops, the Taliban took the over-warming lead by making war-like conditions and almost taken control full control over Afghanistan,

Thus the afghani students are a bit worried about their home country as well as their future, and IIT-Bombay is one of the institutes of India of higher education, and several Afghan students are studying here.

And for these students, the Indian Council of Cultural Relations (ICCR) has started a new program.

According to it, they are giving scholarships to the students who have fear of losing golden opportunities for their bright future if they do not leave their country as soon as possible

The Director of IIT-Bombay prof. Subhasis Chaudhuri recently declared the program through a social media post that they are offering admission to many few students from Afghan in the master’s program.

This year under the Scholer ship program from ICCR since they were participating in the class through online mediums from home.

However because of Taliban Conditions in Taliban is worsening day by day, thus they wanted to leave their country and live in India in Hotels or campus.

He also told that they have approved their requests to go to campus as a special case,

The prof. Amit Agarwal provided info about Afghan students those who are capable of ICCR scholarship.

He stated that “Nine students were admitted this year. The two students from the previous year are already on campus. Since these students are ICCR sponsored, the ICCR Mumbai office is working closely with the Indian Embassy in Kabul to issue visas to them.”

To ensure the safety of those afghan students IIT Bombay has organized a committee to handle lodging upon arrival of students by following the standard operating procedure to ensure complete safety.

After the IIT-B decision, JNU receiving a huge no of requests asking higherups to allow them to continue their study and return to the campus, although the JNU campus has not decided nor announced their stand in this matter

Due to crises in Afghanistan because of the war against the Taliban the safety of civilians as well as students can not be ensured thus, they are extremely afraid to return to their country especially those who have almost completed courses.

For legal stay, several JNU Afghani students have applied to extend their visas to stay in India even after completion of the course. 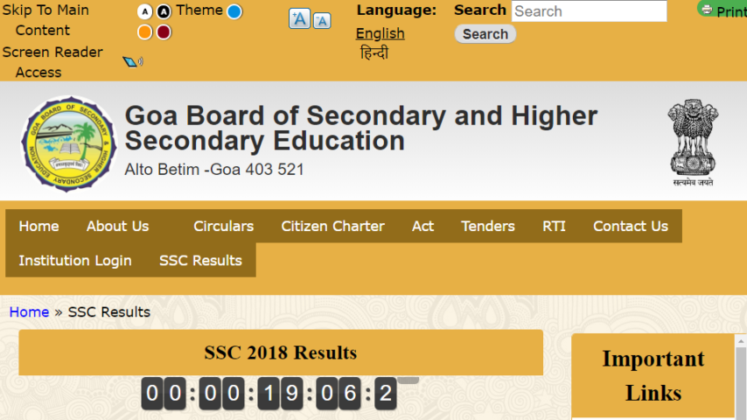 Goa Board GBSHSE SSC results to be released tomorrow at gbshse.gov.in 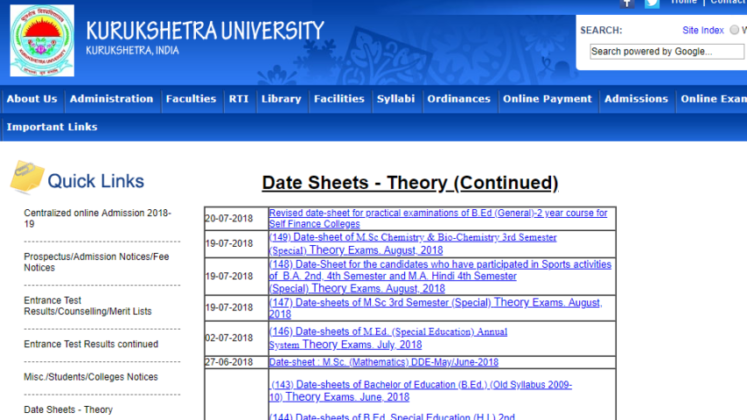 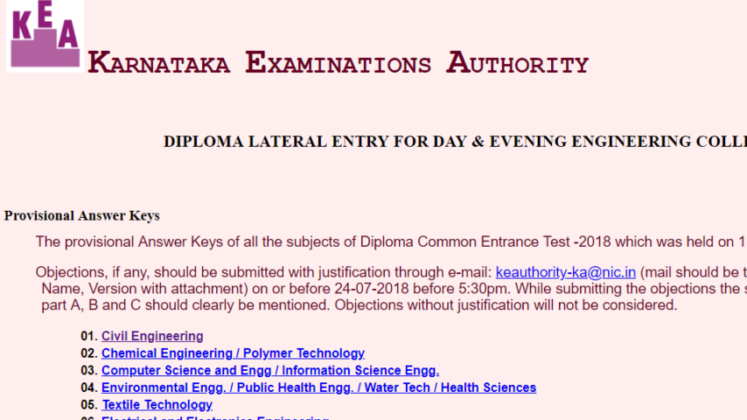 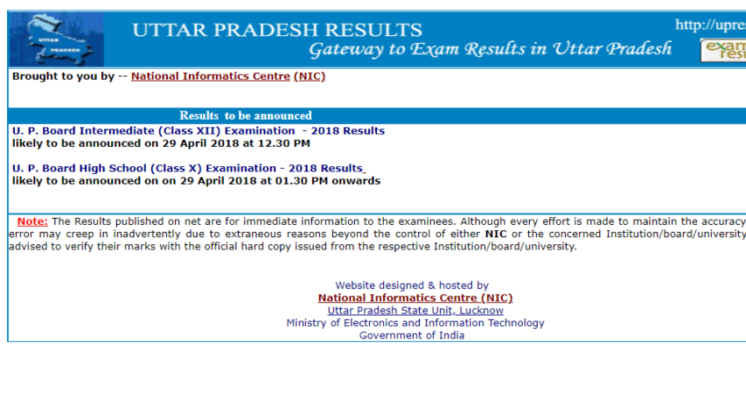