Day 5 of the second Test between India and England features a heated exchange between Jasprit  Bumrah, Mark Wood, and Jos Buttler.

Jasprit  Bumrah was handed several bouncers when he came out to bat in India’s second innings at Lord’s Cricket Ground on Monday morning, after giving them out to England’s lower order in their first innings. In essence, the English fielders didn’t hold back, with verbal volleys being thrown between bowler Mark Wood and wicketkeeper Jos Buttler as they attempted to shatter Bumrah’s focus.

After the 91st over of the second innings, Wood and Bumrah exchanged some words. In the first ball of the next over, the Indian smacked the ball for four. The Indian players were up on their feet praising the response, and India skipper Virat Kohli appeared to be very emotional.  The verbal volleys began, though, when Mark Wood, who was at the non-end, striker’s shouted something to Bumrah as he walked back to his run-up during the over. After the over was completed, Bumrah murmured something to Illingworth and pointed fingers at an English player (presumably Wood), indicating that he had received some sort of communication.

Shami was even told by umpire Illingworth to warn Bumrah to ‘zip it.’ While Bumrah was clearly unimpressed with what he was told, even India captain Virat Kohli got in on the act, all the way from the Lord’s balcony. Kohli was unimpressed by what had happened and encouraged Bumrah on from the dressing room.

England against India, 2nd Test: Legendary leg-spinner Shane Warne criticized England’s “awful tactics” after Jasprit  Bumrah and Mohammed Shami combined 89 runs for the ninth wicket in the second innings at Lords. At 209 for eight, England appeared to be on track to bowl out India fast, leaving enough time to chase down a target. England, on the other hand, let their lead slip by focusing instead on winning an ego war with India’s tail Enders, particularly Jasprit  Bumrah. England was left to repent their error after a stubborn Bumrah and Mohammed Shami batted admirably to restore India’s dominance. Shane Warne, a former Australian spinner, criticized England’s tactics, calling them “awful,” and backing India to “win or draw” the Test.

“England’s tactics are appalling. Why don’t the bowlers say no, I don’t want 5/6 fielders on the fence, because that’s how I’m going to get the batsman out? Will England attempt these runs? Remember when NZ set a target of 270 in 75 overs and England never considered chasing? For me, India should win or draw “Warne retweeted.

On Day 5, the English got off to a good start, with danger man Rishabh Pant (22) falling to Ollie Robinson before he could cause any significant damage. Ishant Sharma performed well to score 16 from 24 balls, but he was undone by Robinson’s slower ball. As Bumrah stepped out with the bat in hand, India was staring down the barrel. After dishing out a bouncer barrage to James Anderson during England’s innings, England bowlers were anticipated to pepper him with short balls as well.

On the other hand, the hosts lingered much too long, allowing Bumrah and Shami to gain control of the situation. Bumrah and Shami went about making merry at Lord’s after surviving the bouncer barrage and verbal altercations with the English players.

At lunch on the final day of the Lord’s Test, Shami reached his second Test half-century as India’s lead grew to almost 250 runs. 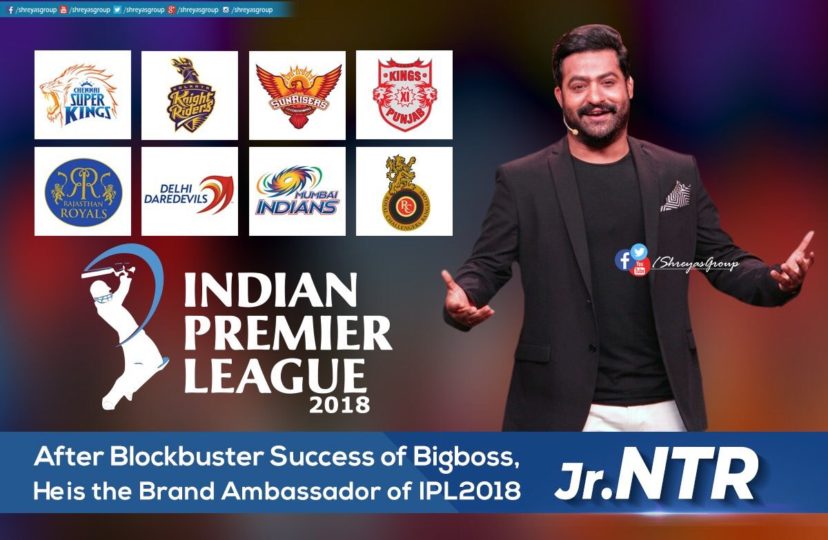 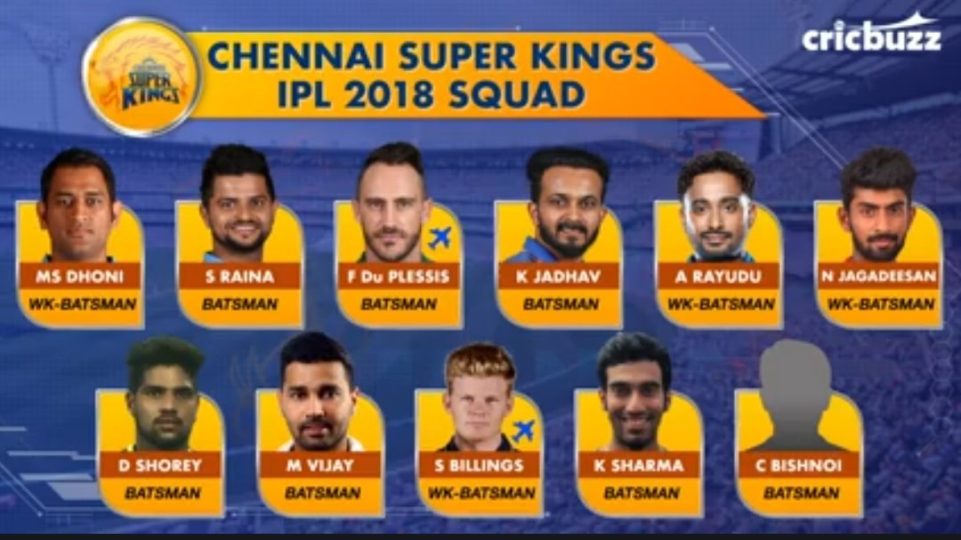