Hinduism will be taught as a subject for the first time at Banaras Hindu University. According to BHU Vice-Chancellor Vijay Kumar Shukla, the university is launching a Hindu Dharma degree program (BHU Hinduism Course 2021).

This will be the first-degree program in Hinduism in our country, according to the Vice-Chancellor. Himachal University used to offer only one diploma course. Other cultures and traditions, such as Christianity and Islam, are taught at the institution, but Hinduism is not.

The study will be done through the smart class:

According to University Vice-Chancellor Prof Shukla, smart classes would be held for Banaras Hindu University students, and students from foreign nations may be included in the curriculum.

According to him, the significant number of applications from international students demonstrates other countries’ interest in Hinduism.

The Department of Philosophy will be in charge of the operation.

The Department of Philosophy at BHU will teach this course (BHU Hinduism Course 2021), which will cover the soul, ambitions, and outlines of Hinduism, while the Department of Ancient History and Culture will cover ancient business operations, architecture, weapons, and great Indian emperors.

The old evidence on the tools employed will be expanded. Mantras will be used by the Sanskrit department to examine the practical aspects of the scriptures, Vedas, and ancient inscriptions.

He stated that the pupils would understand ancient warfare, Hindu chemistry, military science, art, and classical music, among other things.

Admissions for undergraduate and graduate programs have begun.

Banaras Hindu University has begun the application process for undergraduate and postgraduate admissions. The National Testing Agency is administering the BHU entrance exam this year.

In this case, students who wish to apply for admission to BHU (BHU Admission 2021) can do so online through bhuet.nta.nic.in, the university’s official website. 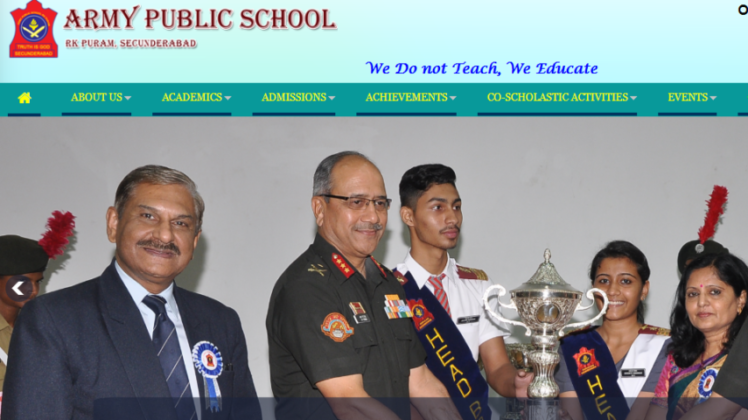 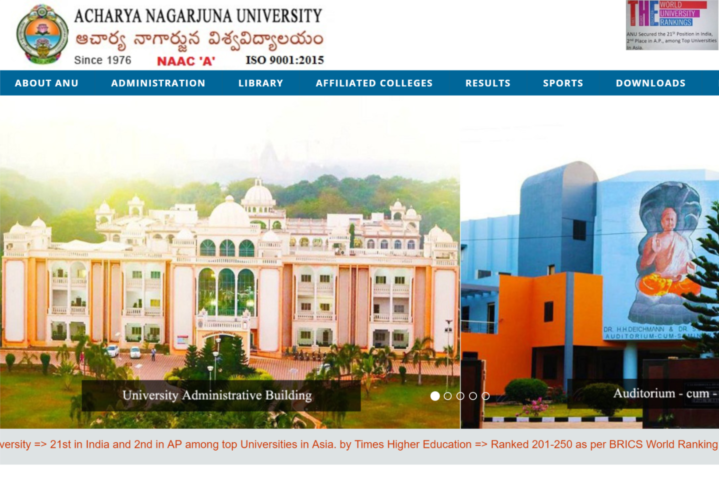 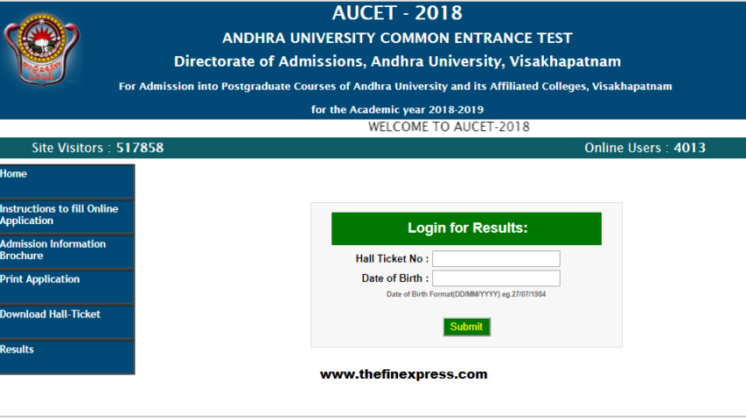 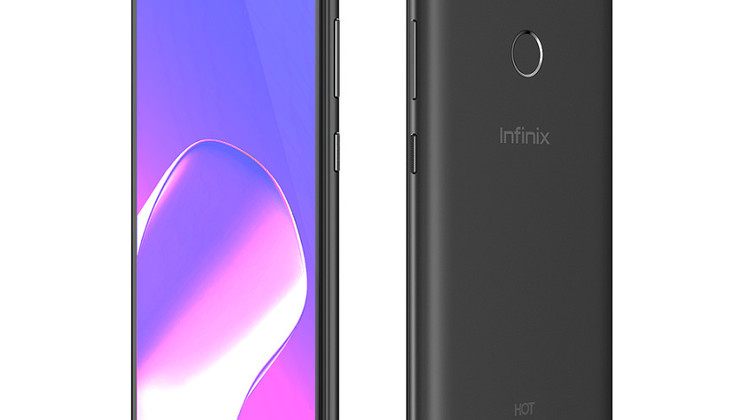