Ayushman Bharat health insurance Online Registration Opened at abnhpm.gov.in. The Prime Minister Narendra Modi announced his flagship project, Ayushman Bharat or National Health Protection Scheme on Independence Day. The project will be launched on 25th September 2018 on the birth anniversary of “Deen Dayal Upadhyay“. Dubbed by ministers and BJP leaders as Medicare the full roll-out of the scheme is expected to be announced from Sep 25th, 2018 onwards.

The policy was initially announced by the then finance minister “Arun Jaitley” in February 2018 this year during the presentations of last full budget of the NDA government.

Who is covered under Ayushman Bharat Scheme?

It is an entitlement based scheme which aims to target poor, deprived rural families and identified occupational category of urban workers’ families, 8.03 crore’s in rural and 2.33 crore’s in urban areas, as per the latest Socio-Economic Caste Census (SECC) data, and will cover around 50 crore people.

The beneficiaries can avail benefits in both public and impanelled private facilities. There is no cap on family size’s and age in the scheme’s, ensuring that nobody is left out. The beneficiary will need to have an Aadhar card to avail the benefits of the schemes.

“It is essential to ensure that we free the poor of India from the clutche’s of poverty due to which they cannot afford health care,” said Narendra Modi in his speech adding that technology will play a crucial’s role in the implementation of the programme. He added that in four to six weeks, testing of these technology tools under the scheme will start.

Third Step: One new tab will open and Select ‘Rural’ or ‘Urban’ depending on your location and enter mobile number to receive a one-time password.

Fourth Step: Once the OTP is entered, the list can be downloaded. 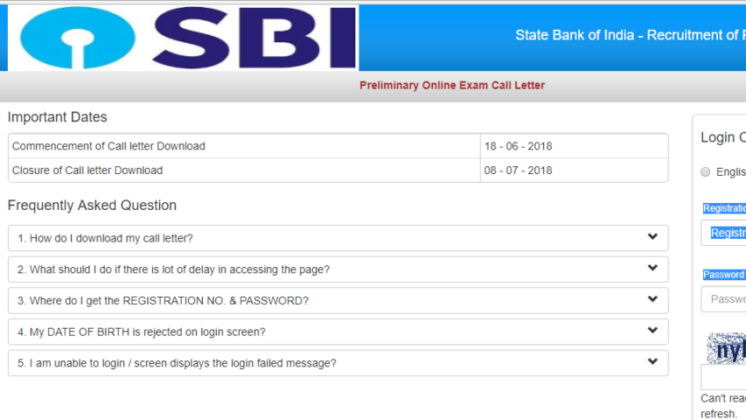 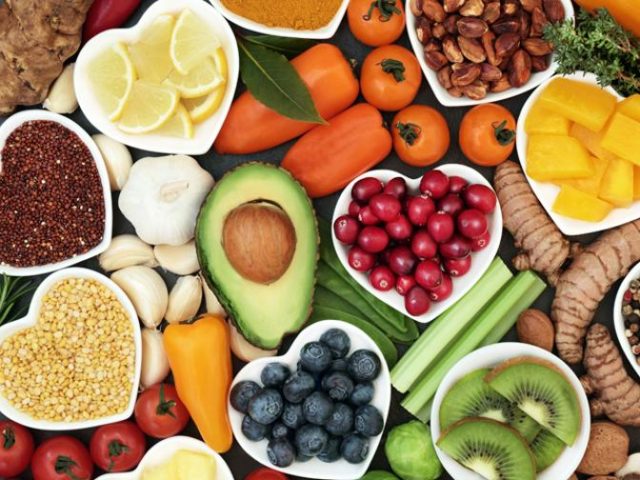 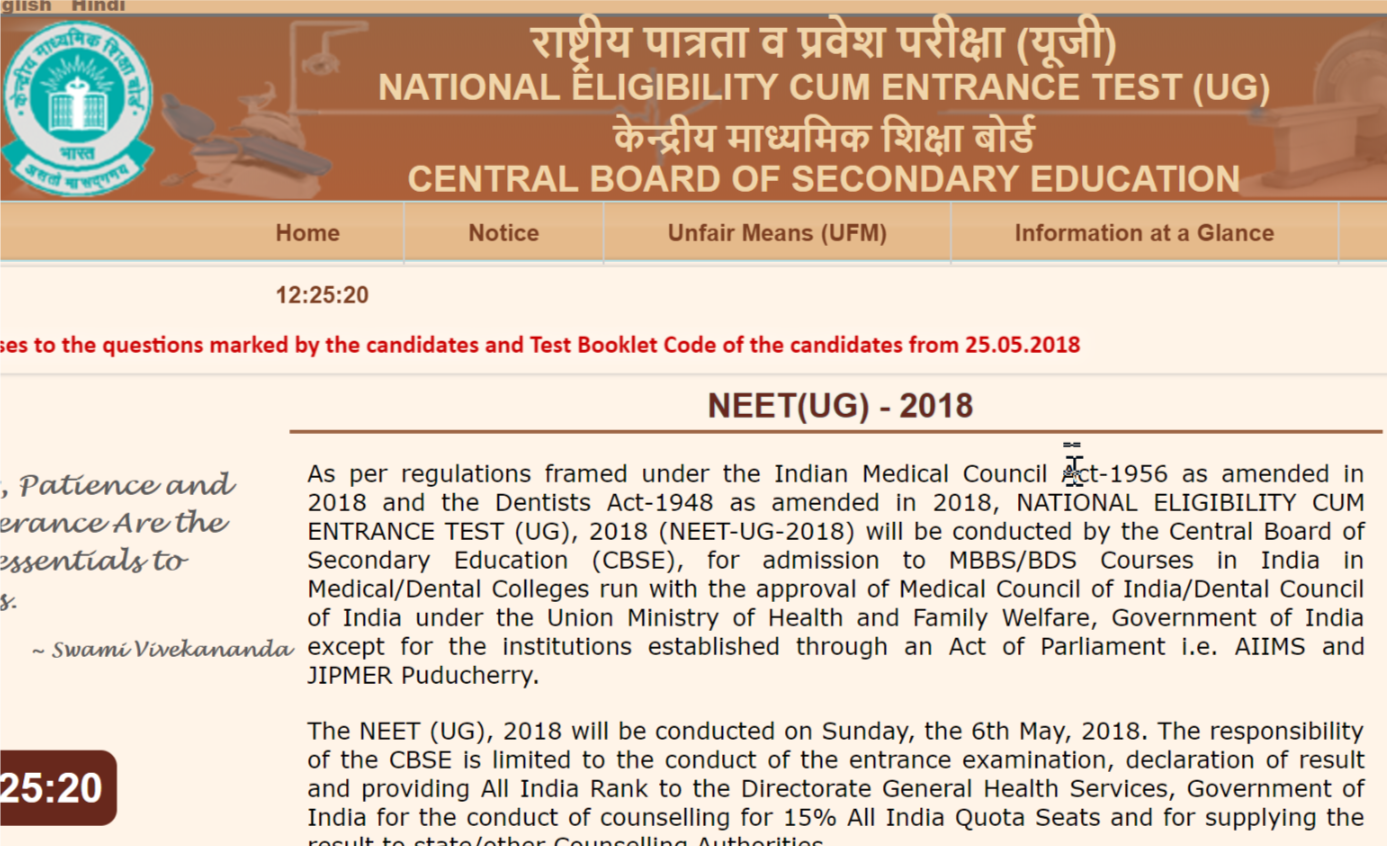 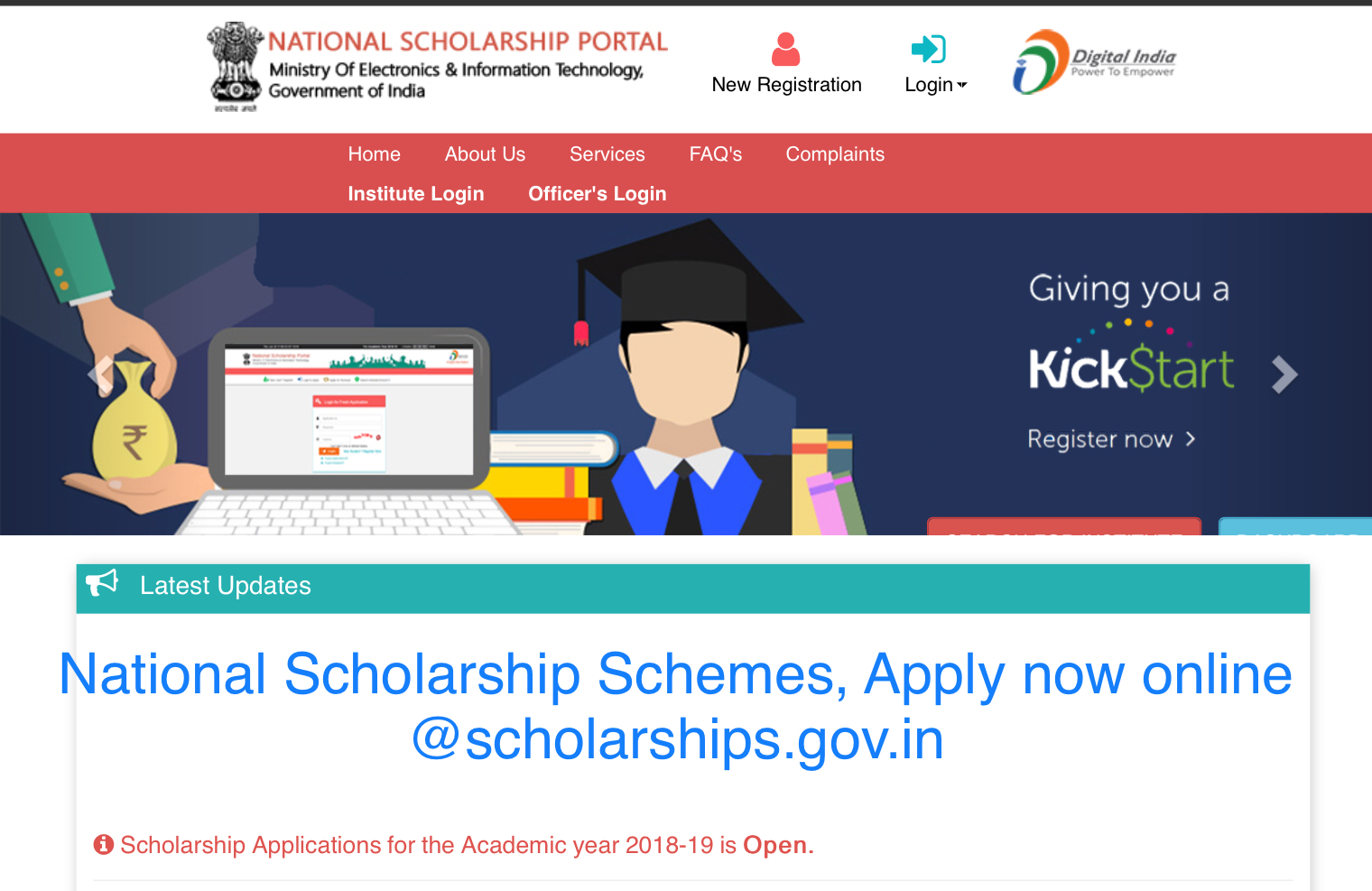