In pursuance of the decision taken in the review meeting held by Hon’ble Minister PR & RD on 29th Sep 2017. The Commissioner, Panchayat Raj & Rural Development informed that there is need to fill up the vacancies of Panchayat Secretaries on contract basis for strengthening of the Gram Panchayats, as they are playing a vital role in bringing the developmental activities to the doorsteps of the people.The Commissioner, Panchayat Raj & Rural Development, A.P., Vijayawada in the reference read above stated that out of the total cadre strength of 8743 Panchayat Secretaries, 2565 posts of Panchayat Secretaries are vacant and 1054 vacancies were already notified by APPSC.  Remaining 1511 vacancies may be filled temporarily on the contract basis.

Government after careful examination hereby accord permission to the Director, Panchayat Raj & Rural Development, A.P., Vijayawada to take on contract basis the services of 1511 Panchayat Secretaries (district wise vacancies specified in the Annexure-I) temporarily for a period of one year, on payment of consolidated remuneration of Rs.15,000/- per month(Rupees Fifteen thousand only) as per Rule 9 of A.P. State Subordinate Service Rules 1996, subject to the terms and conditions specified in the Annexure –II. 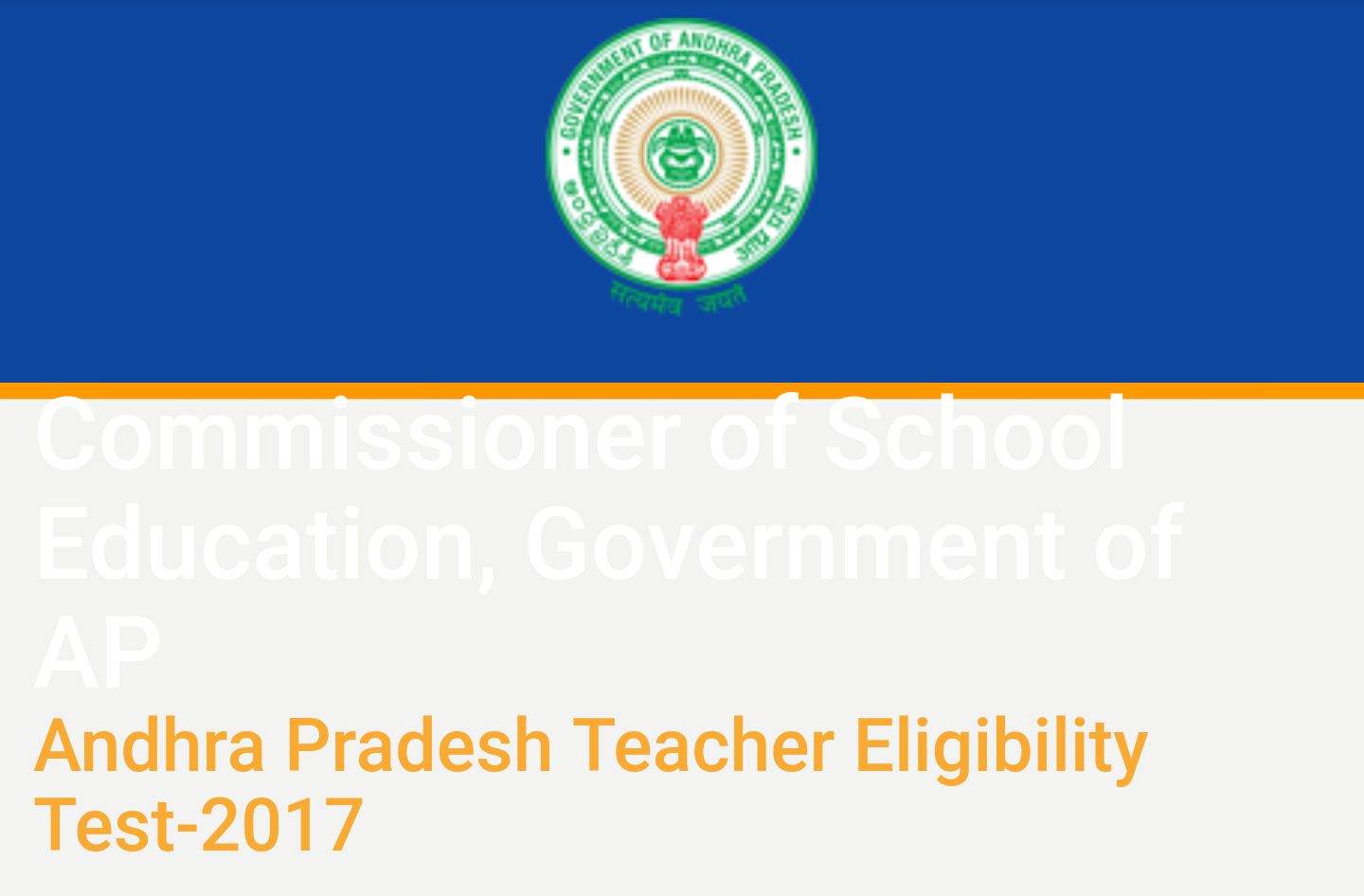 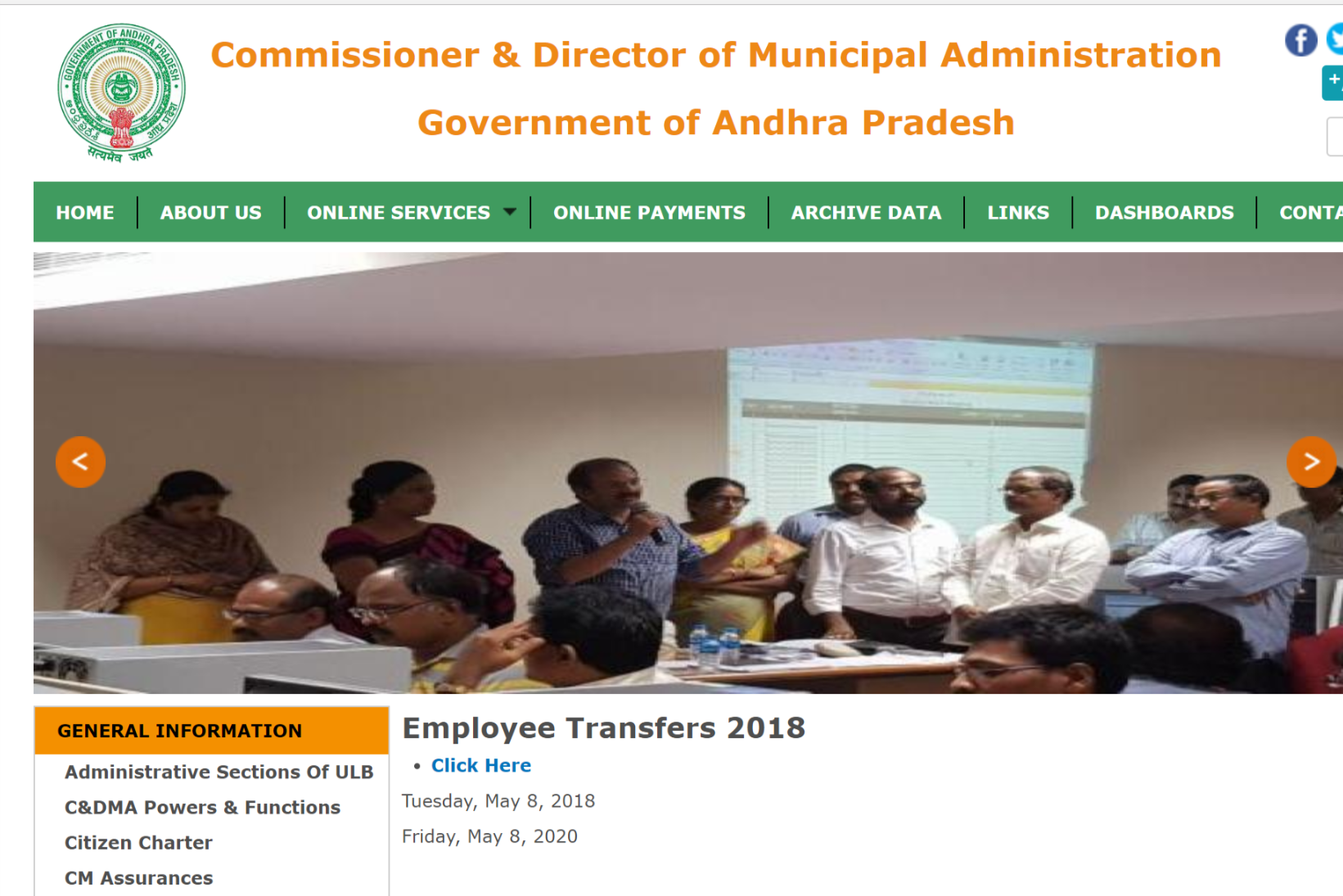