Amaravati: Andhra Pradesh government on Friday 15th June 2018 increased the daily wage of home guards from Rs 300 to Rs 600. In the event of the death of a home guard, while discharging duties, Rs 10,000 thousand compensation would be paid, according to deputy CM Chandra Babu Naidu announcement in the Assembly.

The decision to increase the maternity leave for three months also decided.

If any of the Hogwarts dies, they will be given Rs 10 thousand for their cremation.

The NTR medical service will be provided to hospitals by Rs.2.5 lakhs.

As per the other state Telangana government in December 2017 hiked the salary of home guards slightly to Rs 20,000 from the existing Rs19,884. Chief Minister K. Chandrasekhar Rao announced the perks to the home guards after a meeting. 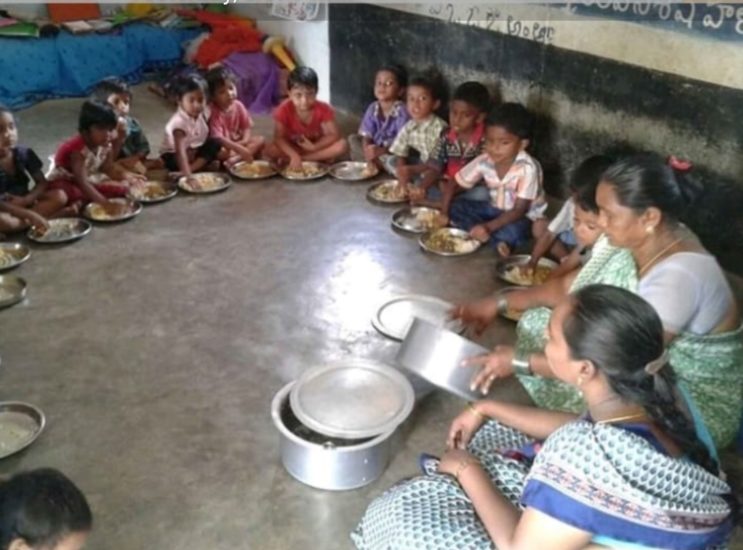 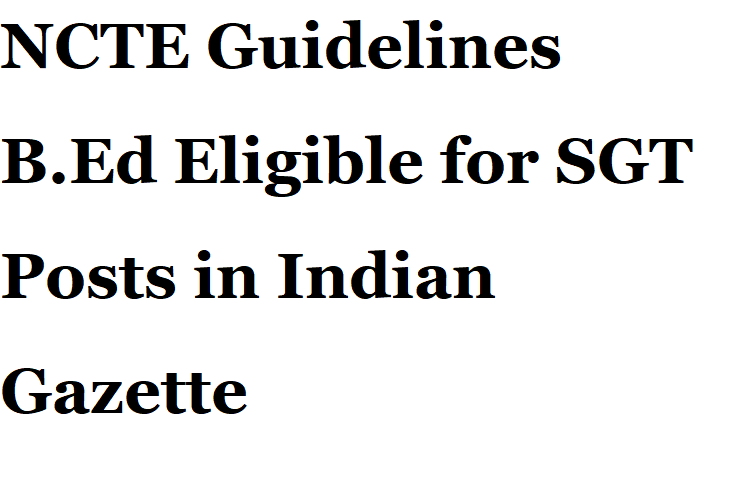 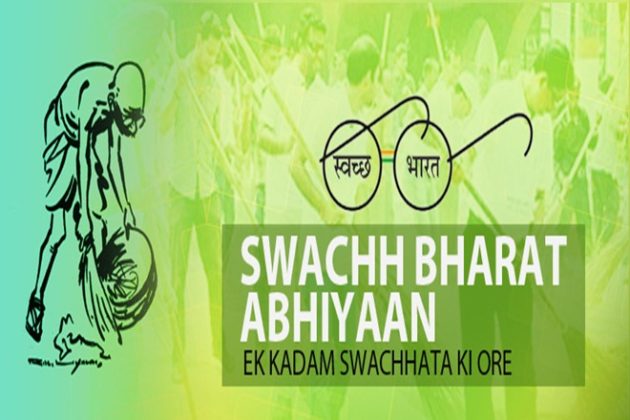 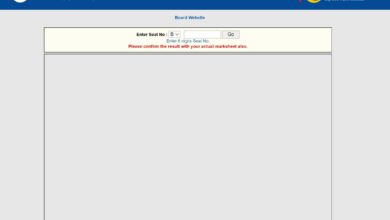