The terms of reference of the Commission shall be as follows: (i) To evolve the principles which may govern the structure of emoluments and the conditions of service of various categories of employees of the State Government, Local Bodies and Aided Institutions, Non-teaching staff of the Universities including ANGRAU, JNTU, Work charged employees and full-time contingent employees, which have a financial bearing taking into account the total packet of benefits available to them and suggest changes therein which may be desirable and feasible;

To examine as to what extent the existing Dearness Allowance may be merged in pay and, to evolve the consequent new set of pay scales merging DA therein and to suggest the mode of fixation of 11th pay in the Revised Pay Scales.

To study the Automatic Advancement Scheme as modified from time to time keeping in view the anomalies that have arisen during the implementation of the said scheme and also to examine whether the said scheme should continue in its present form and to make the recommendations in this regard.

To examine the need for various Special Pays, Compensatory and various other Allowances and other perquisites in cash or kind now allowed and to make recommendations regarding their continuance or otherwise and if continuance is recommended what modifications, if any are deemed, desirable with regard to their rates, terms and other conditions which should govern them in future.  To examine and review the existing pension structure for pensioners, and make recommendations which may be desirable and feasible.

Review of the existing human resources of all departments in tune with the contemporary requirements including contract/outsourcing personnel particularly in the context of State bifurcation.

To give its recommendations on any other matter referred to it by the State Government during the tenure of its office.

In formulating its recommendations, the Commission may take in to account the overall financial position of the State. 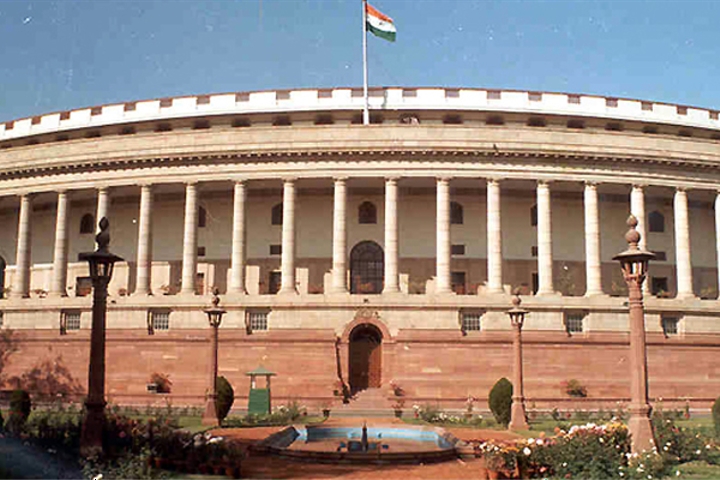 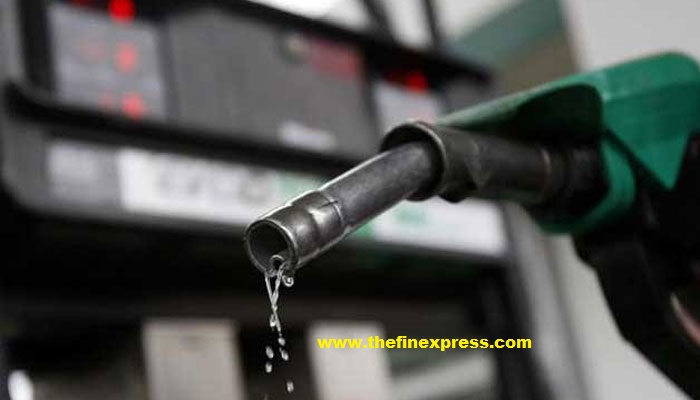