Imran Khan, Pakistan’s prime minister, supports the Taliban’s conquest of Afghanistan, claiming that they had ‘broken the chains of enslavement.‘

For the uninitiated, Pakistan is accused of assisting the Taliban insurgency, which culminated in the country’s capture when the Taliban was overthrown around 20 years ago.

As the Taliban seize control of Afghanistan, a video of Pakistan Prime Minister Imran Khan circulating on social media shows him supporting the terrorists’ march in the war-torn country. He said that the Taliban had freed Afghanistan from the shackles of enslavement. On Sunday, a militant group backed by Pakistan seized control of Afghanistan, prompting President Ashraf Ghani to flee the nation. After Afghanistan President Ashraf Ghani fled the nation and sought exile in Tajikistan, the Taliban took control of the capital city of Kabul in under a week of armed conquest. The Taliban will soon declare the ‘Islamic Emirate of Afghanistan’ from the presidential palace, according to an official section of the militant group. In the meantime, the United Nations Security Council will meet on Monday to discuss the situation in Afghanistan.

These words were given by the Pakistani Prime Minister during a ceremony to launch the first phase of the Single National Curriculum (SNC), which is part of his ruling Pakistan Tehreek-e-Insaf (PTI) party’s program.

He explained how Pakistan adopted “someone else’s culture” as a result of the parallel education system, which resulted in the establishment of “English medium” schools. When you adopt someone’s culture, you believe it is superior, and you become a slave to it,” he continued, adding that it creates a system of mental enslavement that is worse than physical slavery.

For the uninitiated, Pakistan is accused of assisting the Taliban insurgency, which culminated in the country’s capture 20 years after the Taliban were evicted.

Officially, Pakistan has claimed that it wants a broad-based, inclusive government in Afghanistan and that it is hosting Afghan officials to assist them in reaching a peaceful transition accord.

Meanwhile, Imran Khan will convene a meeting of Pakistan’s security committee later today to review the unfolding situation in neighboring Afghanistan, a day after the Taliban seized power in Kabul and President Ashraf Ghani has departed the country.

Pakistan’s Foreign Minister, Shah Mahmood Qureshi, stated in a statement that after meetings with the National Security Committee, the country will express its position on the current situation.

Another significant discussion will take place at the Foreign Office with a visiting Afghan delegation. Separately, Qureshi will meet with Prime Minister Khan to address the situation in the region. Khan has instructed Qureshi to establish relations with Afghanistan’s neighboring countries next week.

As the anniversary of the September 11 attacks approaches, one thing is certain: the Taliban are exactly where they were two decades ago, and Pakistan, as always, is ready to chase the hares and hunt the hounds. 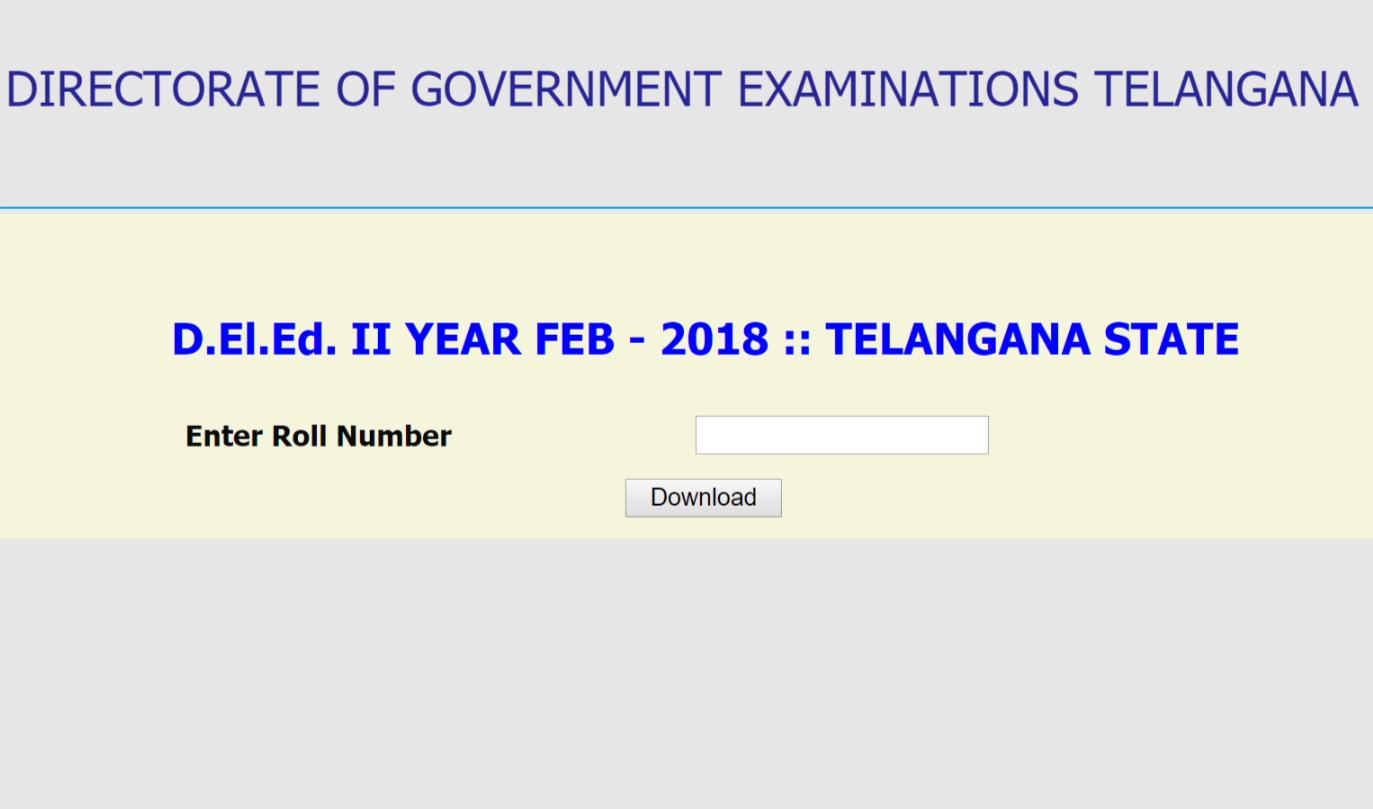 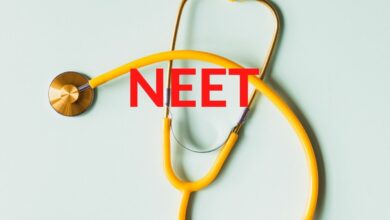