Aditi Ashok, the 23-year-old who made headlines with her performance at the Tokyo Olympics this year, has qualified for the AIG Women’s British Open. The famous golfer finished second at Panmure Golf Club’s 18-hole Qualifiers at 2-under par.

From August 19 to 22, the event will be held at Carnoustie Links. Aditi Ashok was one of two Indian golfers vying for a spot in the Major Championships.

This is her fifth Women’s Open appearance and her fourth Major of the season. Her participation in the Major qualifies her for the 19th time.

Aditi hasn’t been able to match her greatest Open performance when she finished T-22 at Royal Lytham and St. Annes.

Aditi Ashok, who was one over after 12 holes, performed admirably to finish in sole second place at 2-under.

Nicole Larsen Broch, amateur Kirsten Rudgeley, Cheng Ssu Chia, and Magdalena Simmermacher finished one shot behind American Lindsey Weaver (67), Tvesa Malik, who finished T-29th, did not have such a positive ending to the event. These will have to seek again for a place in the Women’s Open.

The tournament will be held at the Carnoustie Links, just three miles from Panmure, from August 19 to 22. Aditi now has 19 Major starts under her belt, up from 18 following the Amundi Evian Championship last month.

Aditi Ashoke made a name in the Indian History

No other Indian, male or female, has had as many roles. Each year, women compete in five Majors compared to four for men.

Aditi’s highest Major finish came at 2018 Open at Royal Lytham and St. Annes, where she finished T-22. She’ll be competing in the Women’s Open for the sixth time.

Panmure, which dates back to 1845 and is the world’s 16th oldest golf club, has hosted the Open qualifying on numerous occasions. The course is a significant challenge, with tight fairways and tricky, undulating greens.

Between the Monifieth and Carnoustie courses on the east coast of Scotland lies the Par-70, 6,242-yard course designed by James Braid.

The 23-year-old Indian superstar thrilled the entire Indian nation with her agonizing fourth-place finish at the Tokyo Olympics. 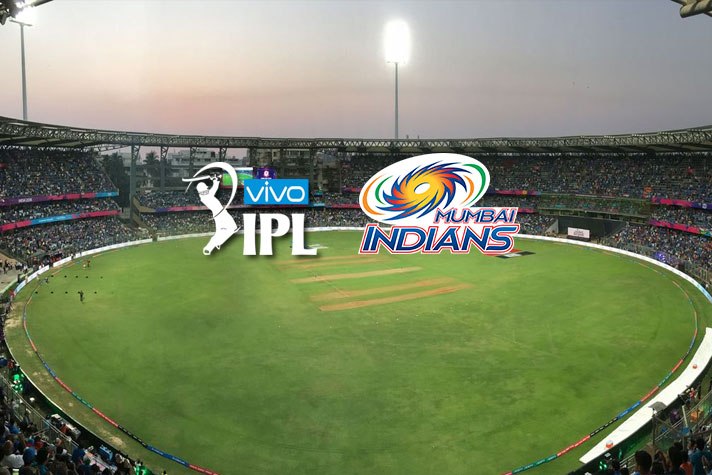 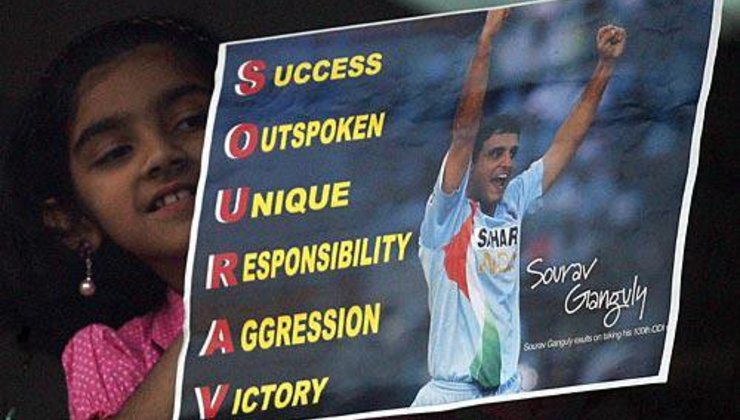